FOOTBALL AS A SOURCE OF LIFE
In the Chilean town of Caleta de Chanavayita
In Chile, years of entrenched inequality and economic hardship have taken their toll. As Chileans take to the streets calling for change, London-based photographer Timothy Spurr travelled to the country’s hinterlands, to its most hard-hit communities where football is being used to foster resilience:
‘El Pelo Duro’ was once a young fisherman in these parts, Pascuala Ramos recounts, who plied the waters to make an honest living. On a day that began like any other, his habitual outing took a turn for the worst. The tumultuous waters of Caleta de Chanavayita were too strong to handle and he would never return. The following morning, all that was found was his boat.
The small fishing village lies 50km south of Iquique in Chile’s northern region of Tarapacá. It is one of many small communities scattered along the seafront, like a school of stranded fish, each one perched precariously where the endless ocean meets the endless sand. Leaving the shorefront, where the sand would normally give way, the vast desert plains run on, all the way across this narrow nation to the overlooking Andean mountains.
Caleta de Chanavayita resembles a seam between two elemental enormities, each tugging away at the fabric that binds them. The village itself consists of what seems like no more than a handful of canteen trucks and self-constructed houses made of corrugated iron. As the cars pass through, nowadays less and less are likely to stop. If their drivers look closely, they might notice the roadside shrine built in the name of 'El Pelo Duro' by his fellow fishermen, honouring a life lost earning a living.
Like the shrine, built impulsively in homage to a town’s livelihood, at either end of a chalked out football pitch in the centre of the village, stand a pair of goalposts. In the late afternoon sun, the children of Chanavayita gather around two coaches donning Fútbol Más T-shirts, basking in their presence. Barely allowing them an inch to move, though equally excited to get the game started, the swarm of brunette heads huddles close together.
There is eeriness to the emptiness of the landscape and the isolation of the class training within it. Yet, any uneasiness to the stranger of these parts is soon lost; whether that be to the overwhelming natural beauty of the surroundings or the familiarity of football. Before the session begins, the children tirelessly take shots at the designated goalie for as long as they can. Running, crashing and sliding on a bed of burgundy earth, they paint their footprints on the canvass pinned from the sea’s northern coast up to the distant mountains. 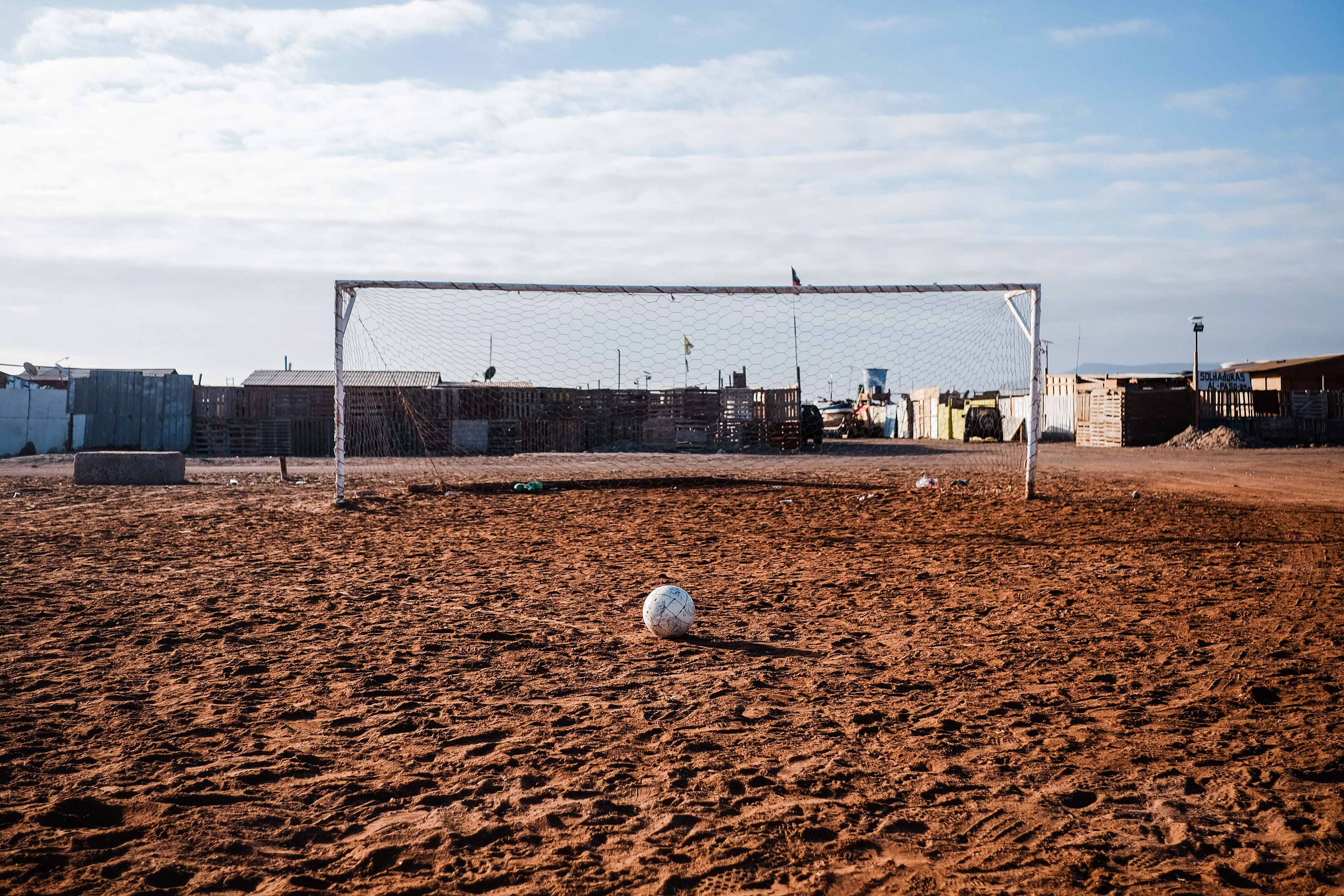 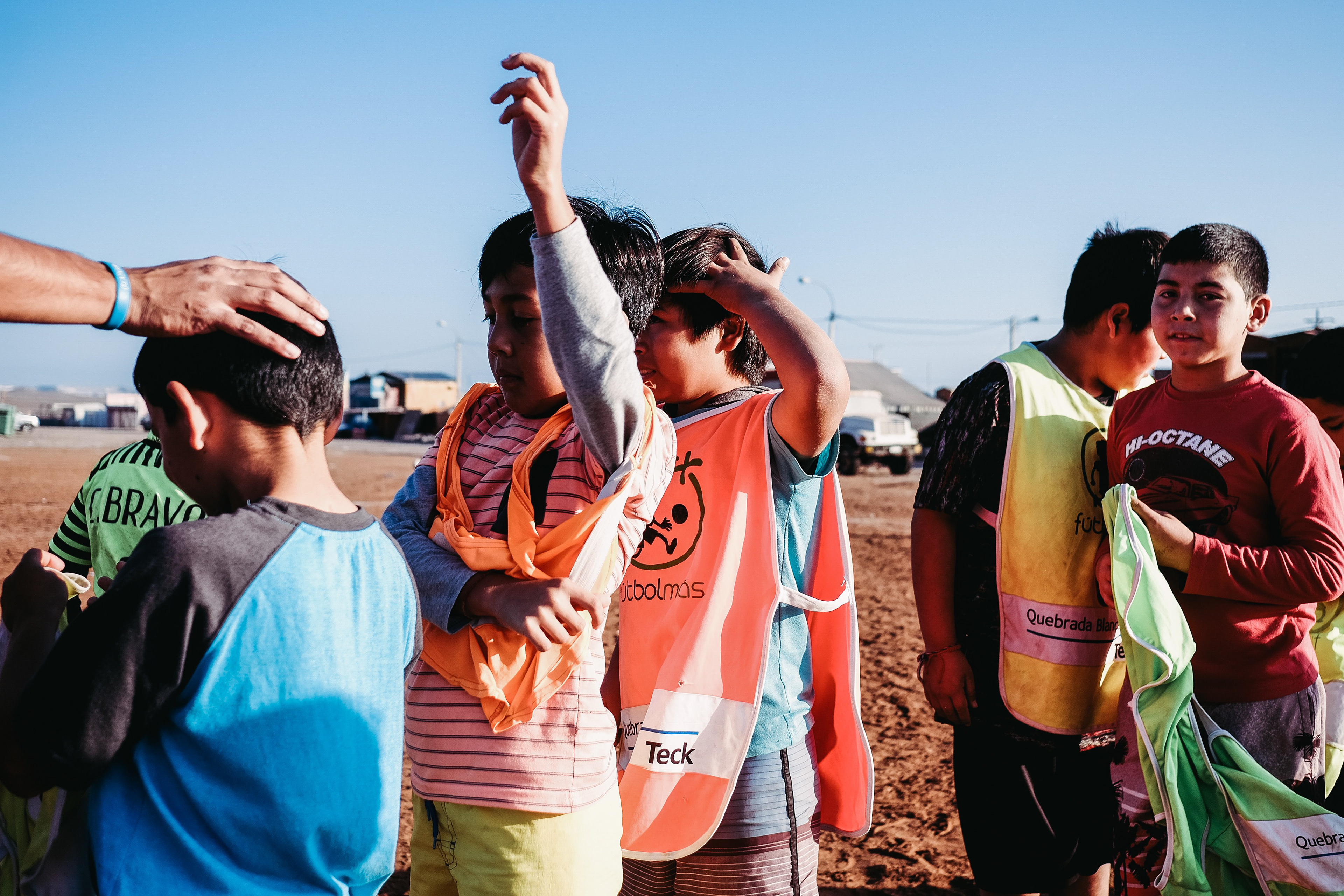 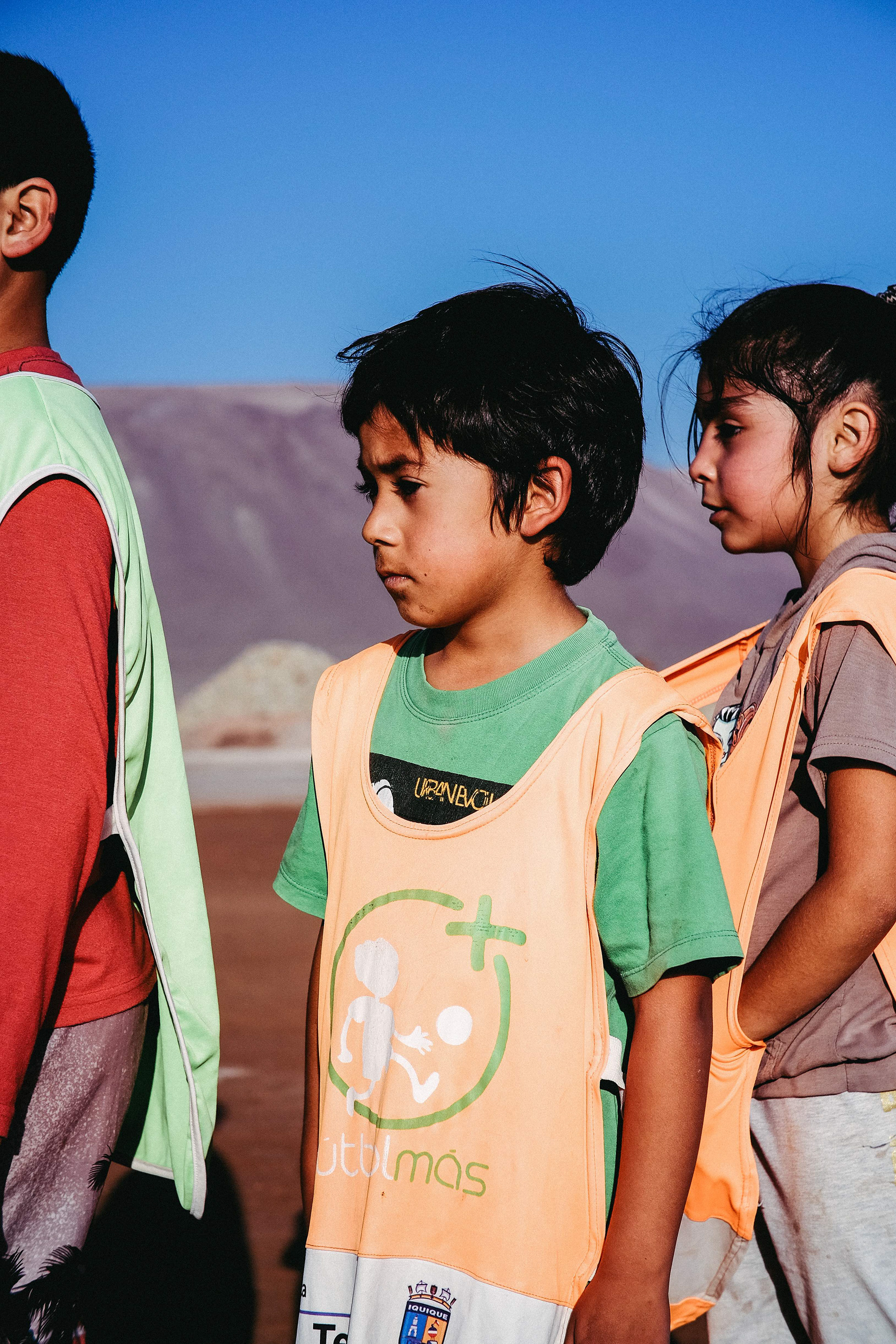 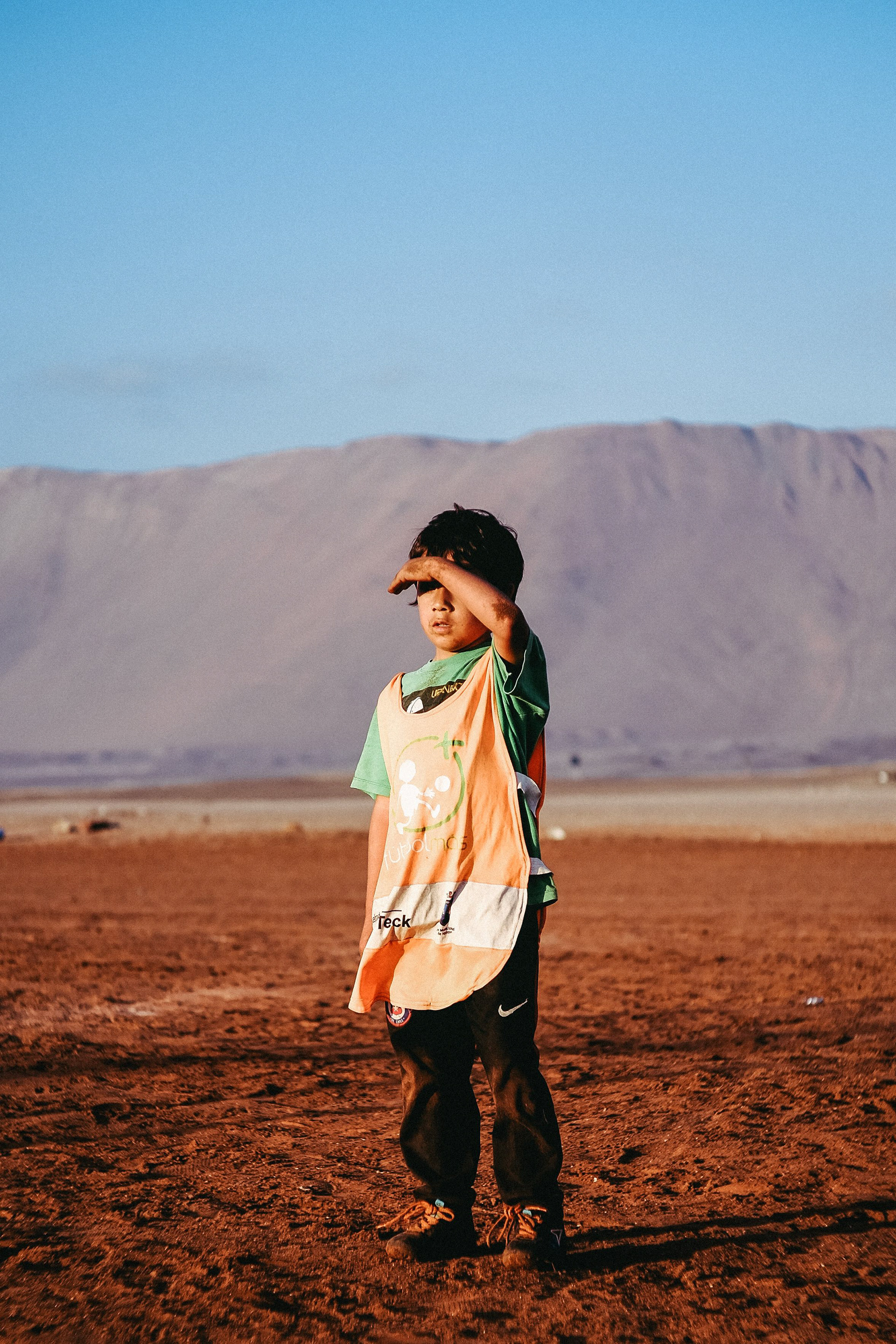 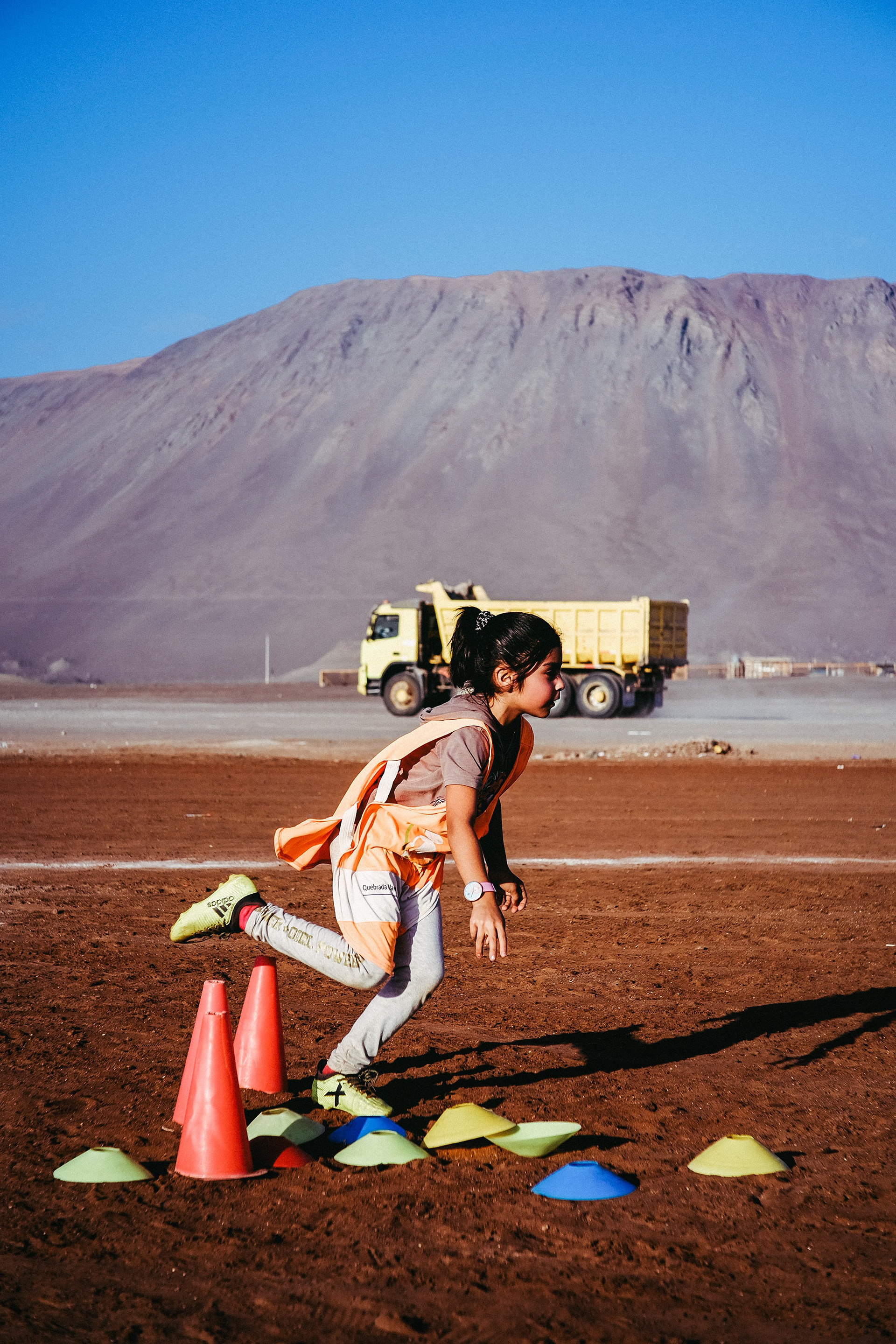 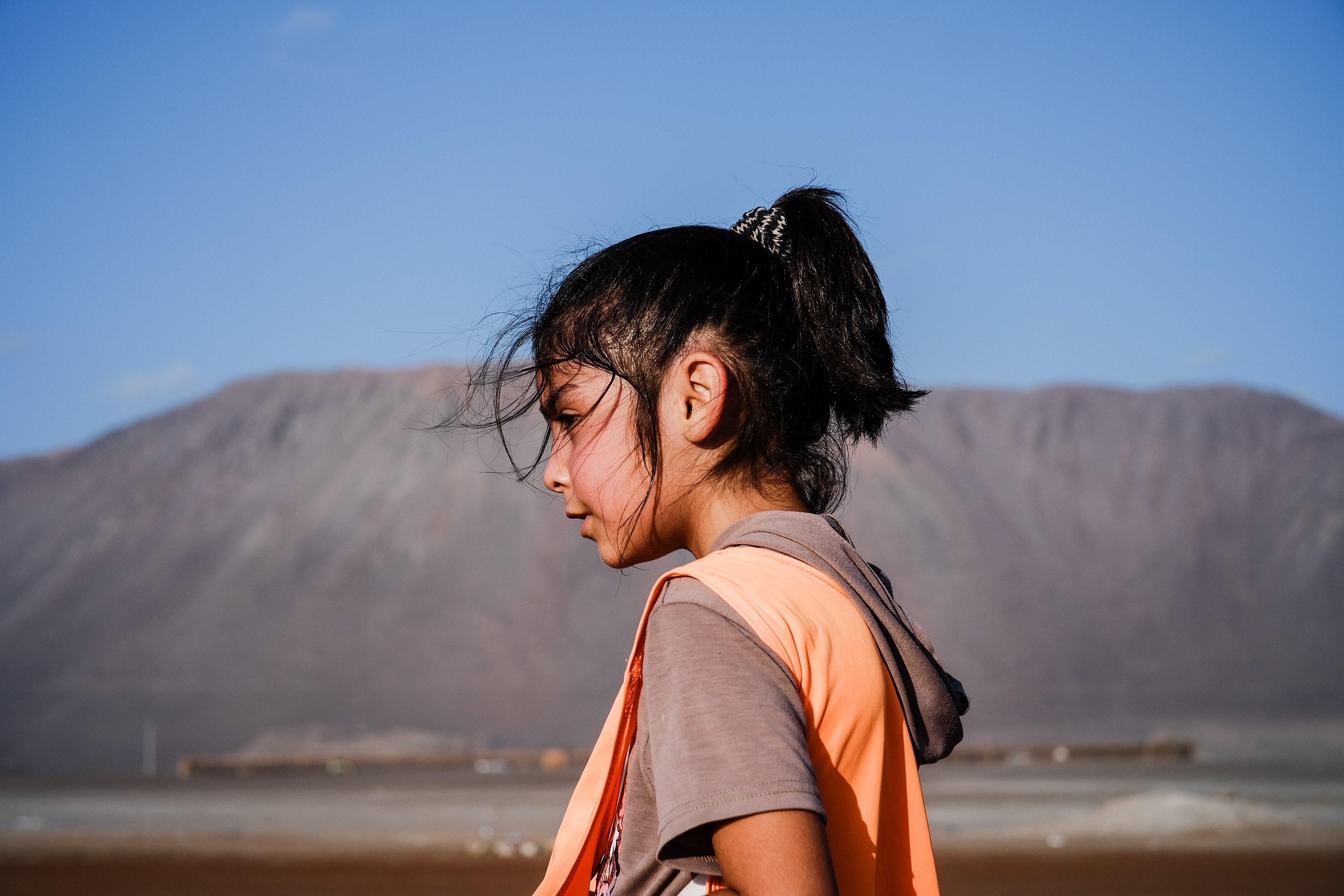 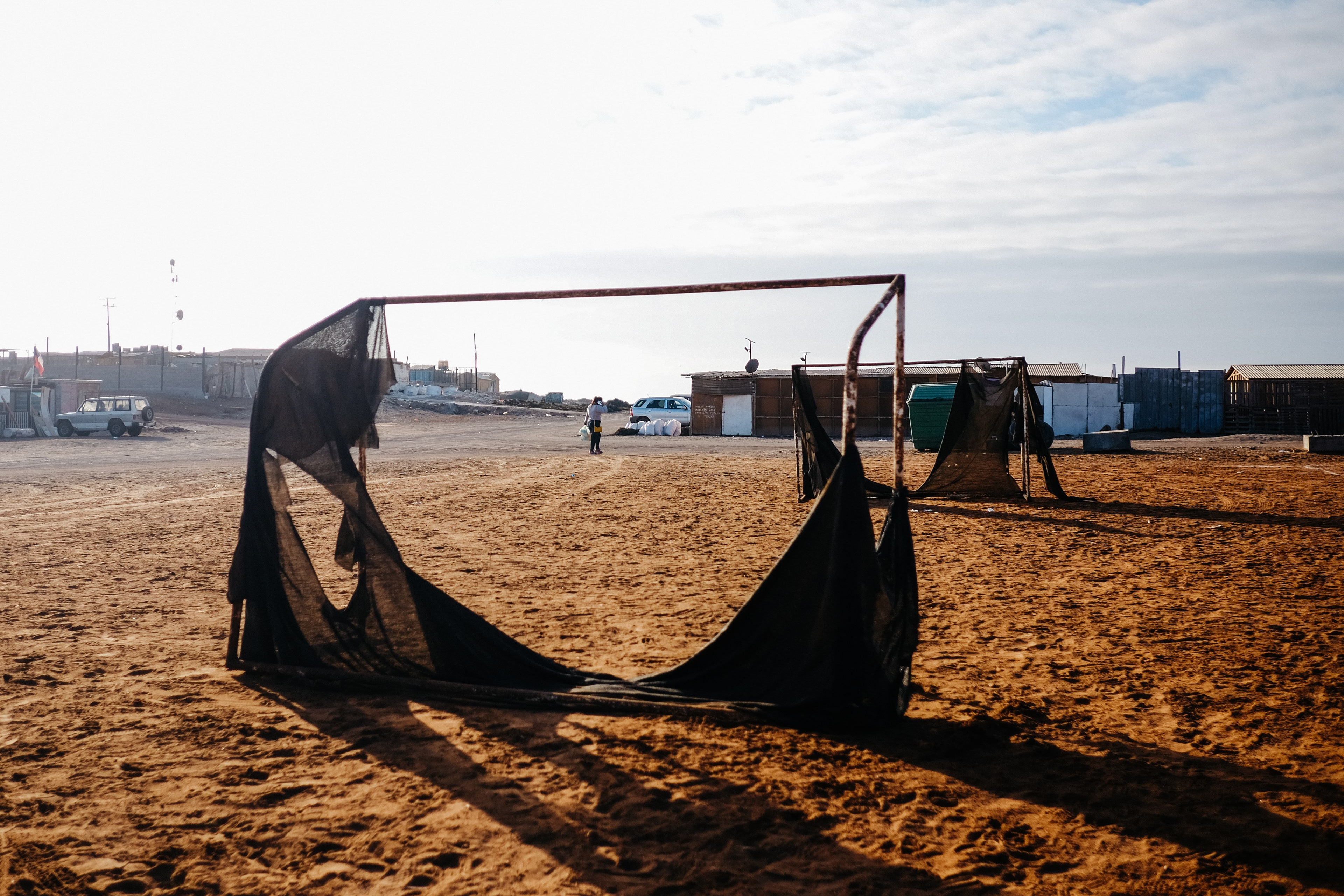 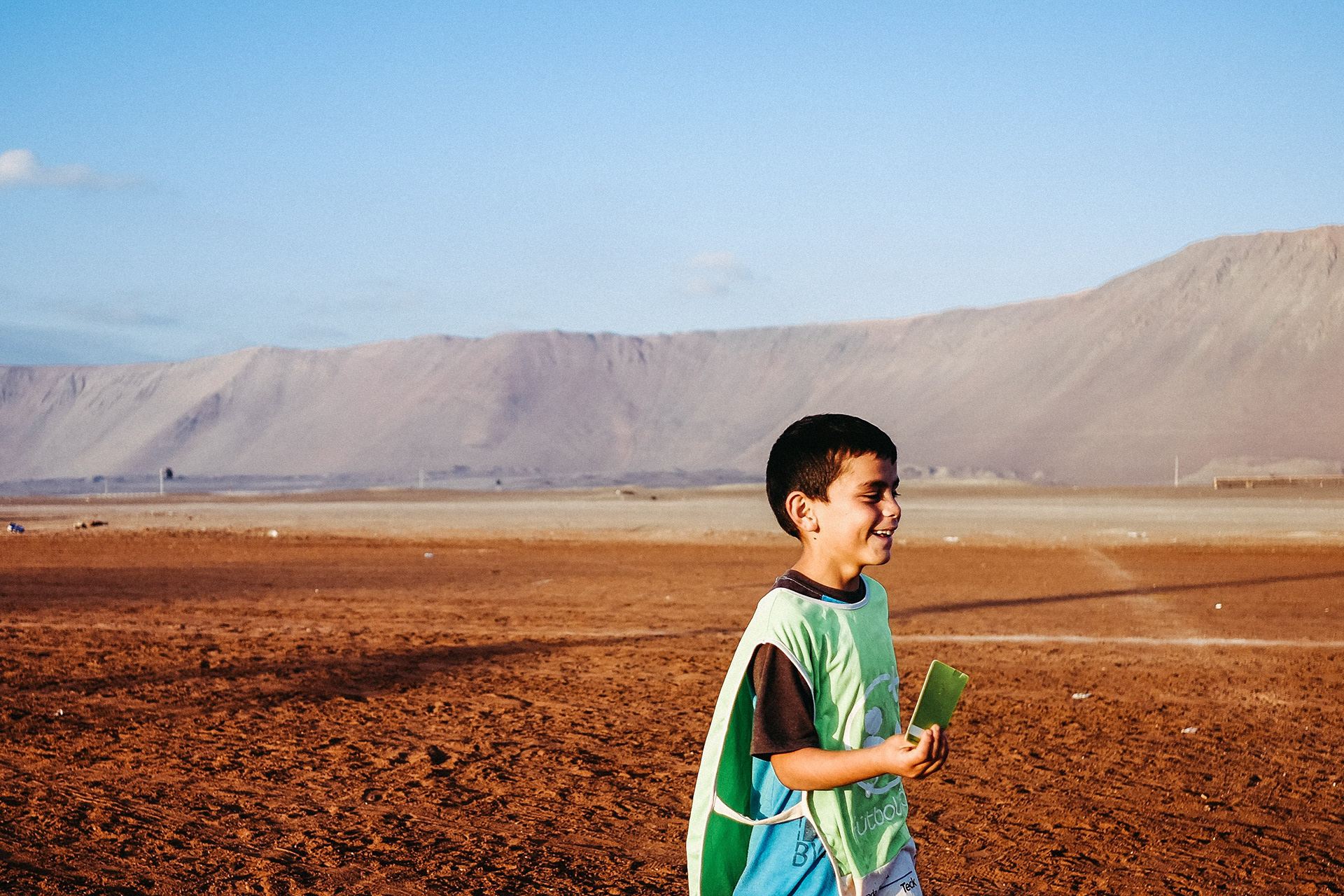 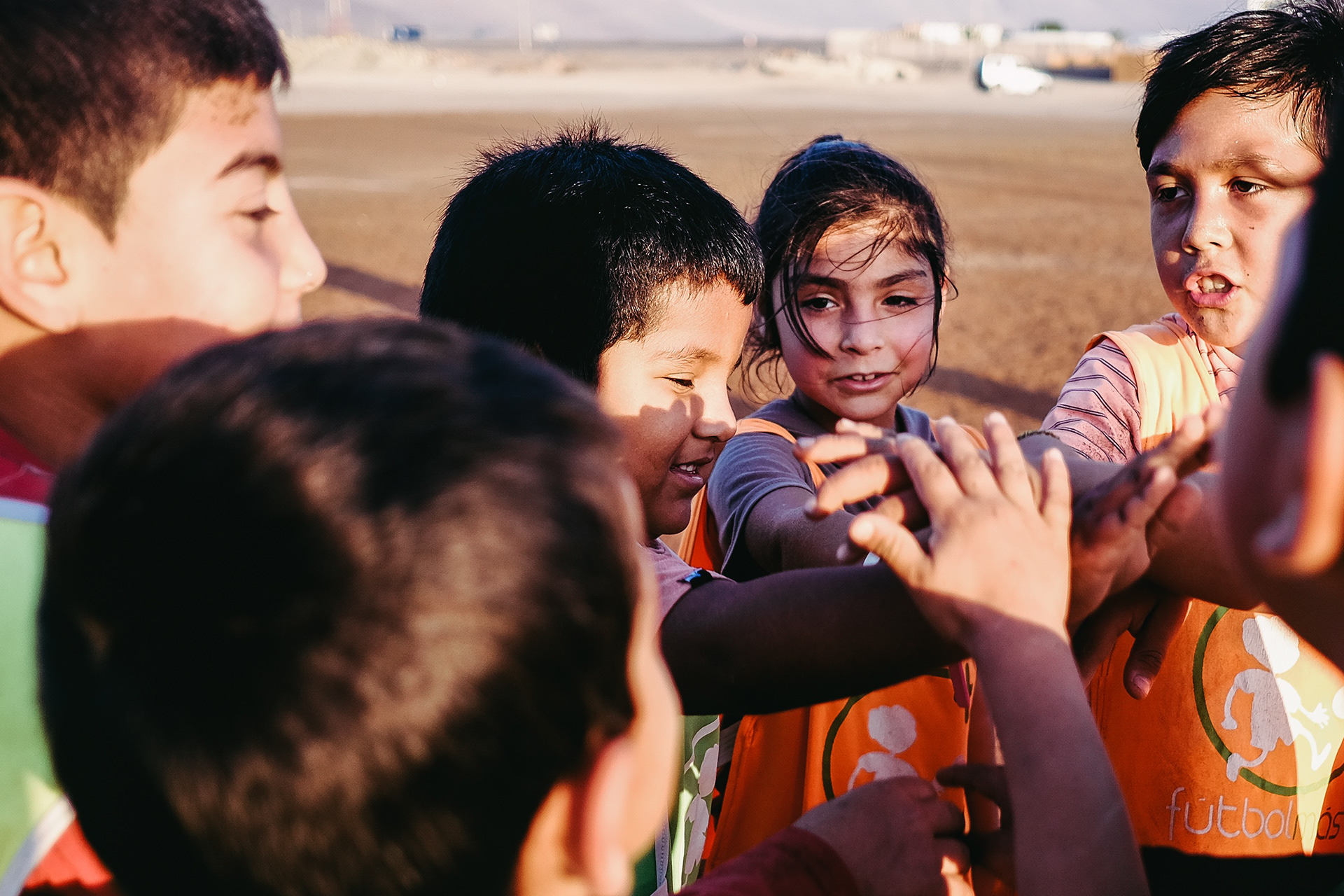 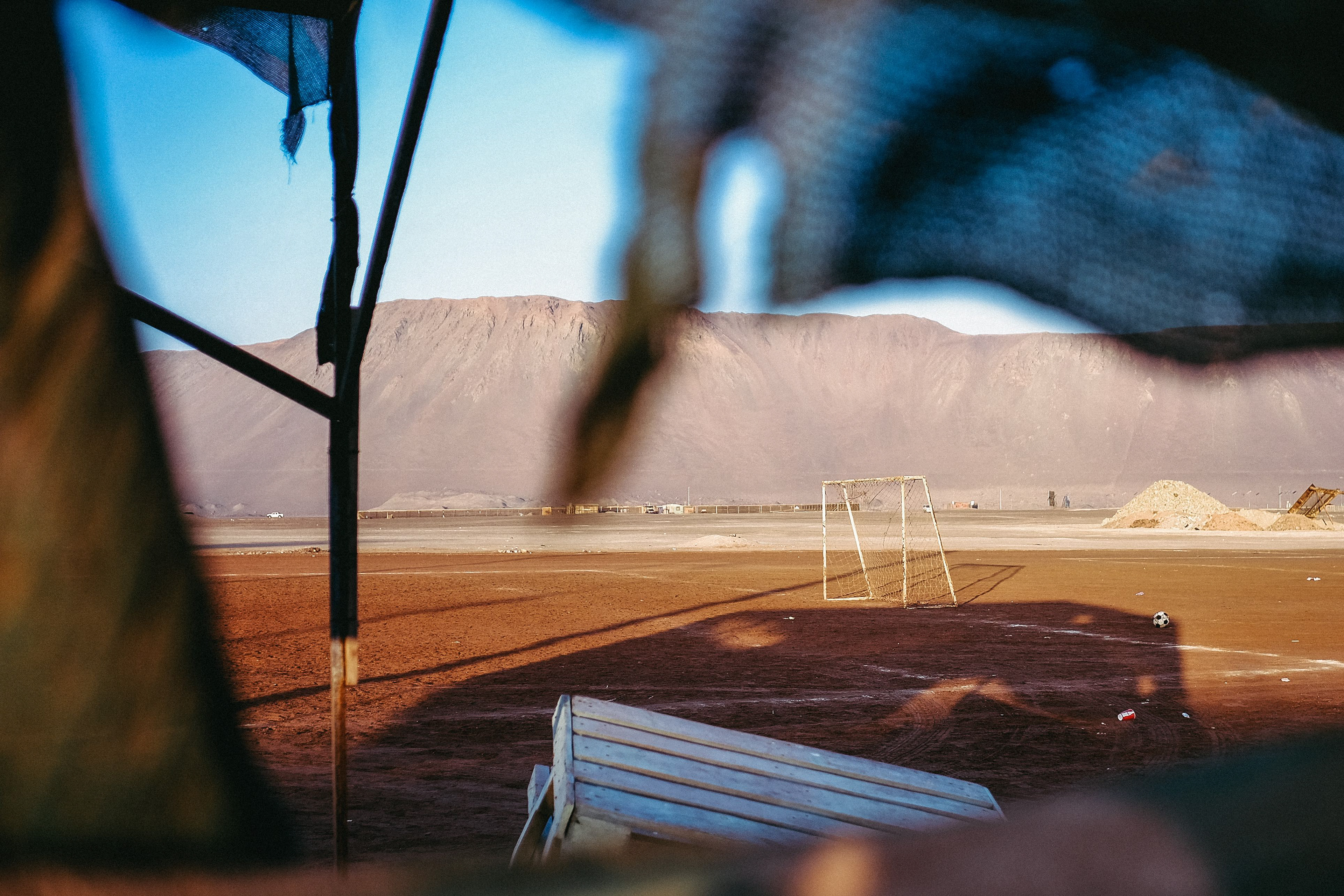 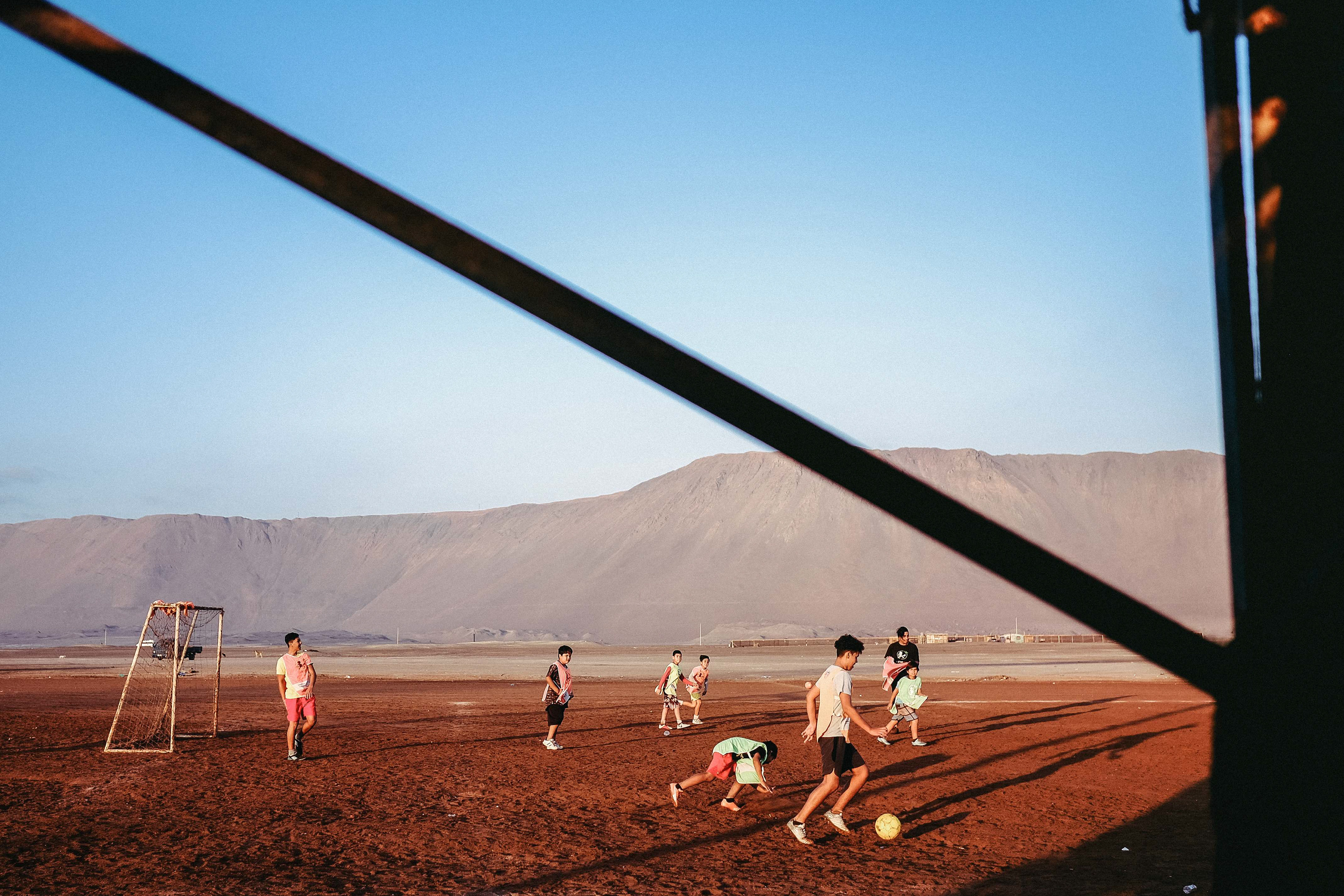 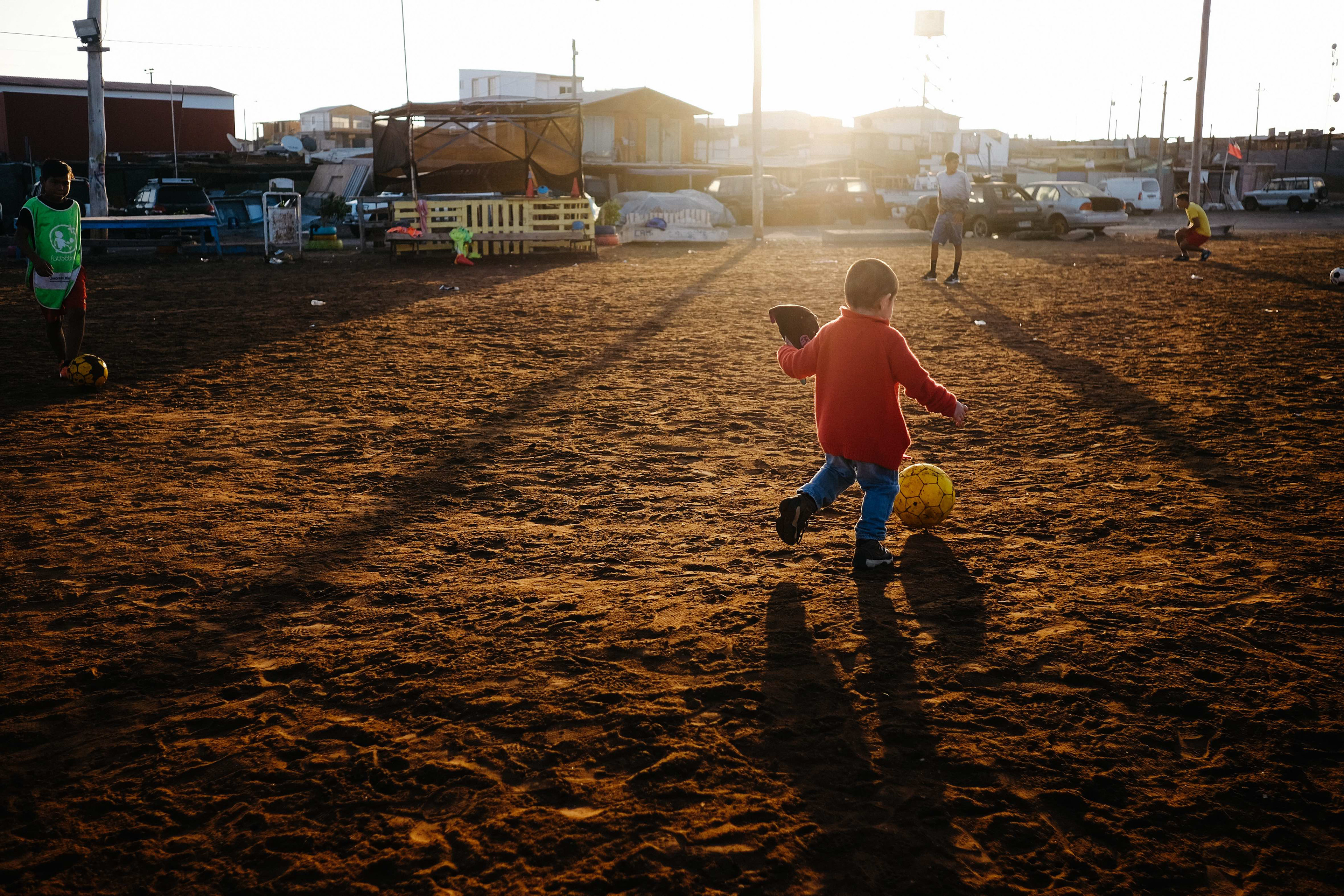 Blackstock Road
↑Back to Top